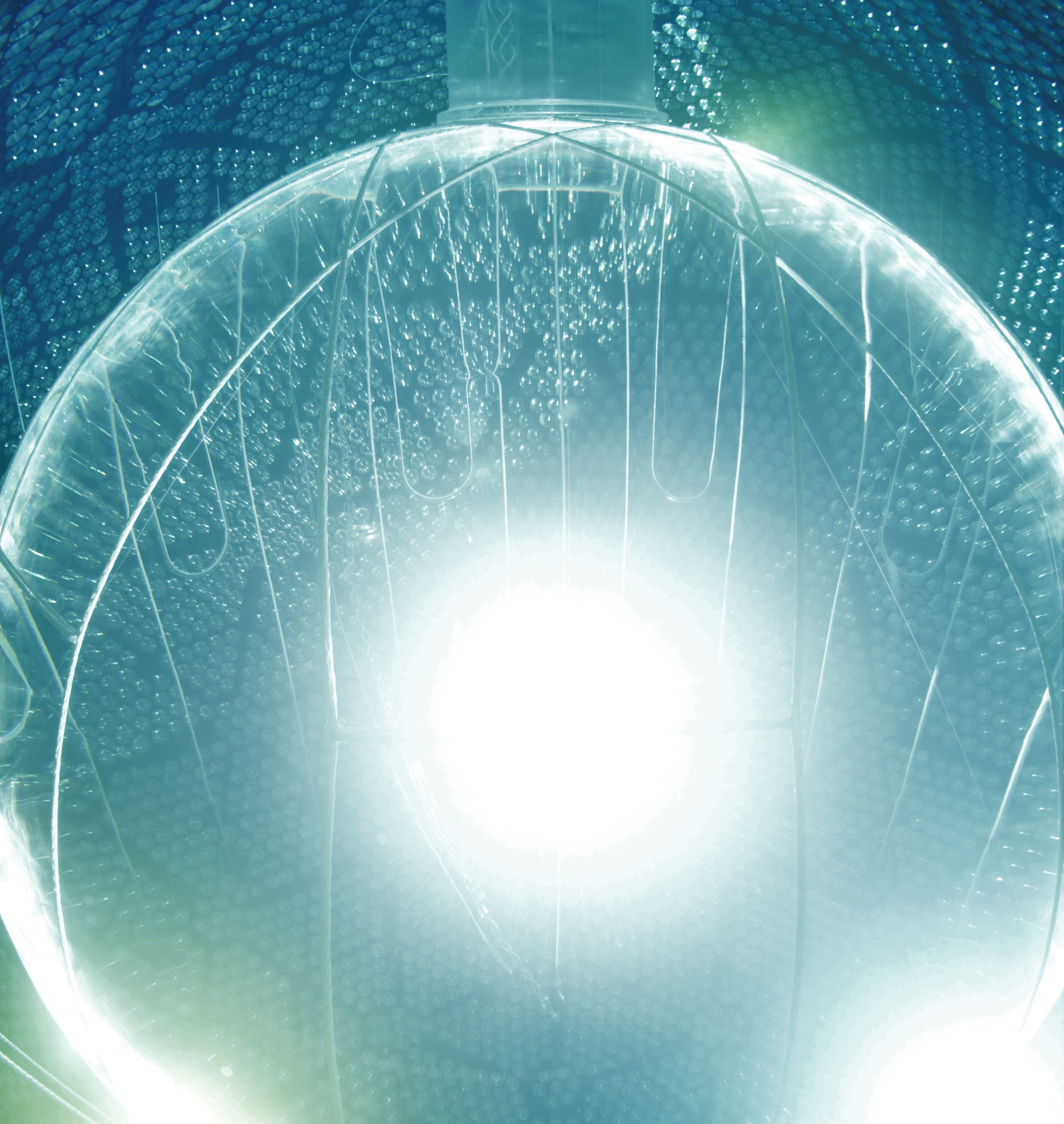 At 11:30 AM EST on March 27th, 2021, the bulk fill of the AV was declared completed, with 787.1 tons of LAB present in the detector. The next stages of the fill will see the removal of residual water content, and the finalizing of PPO concentration. 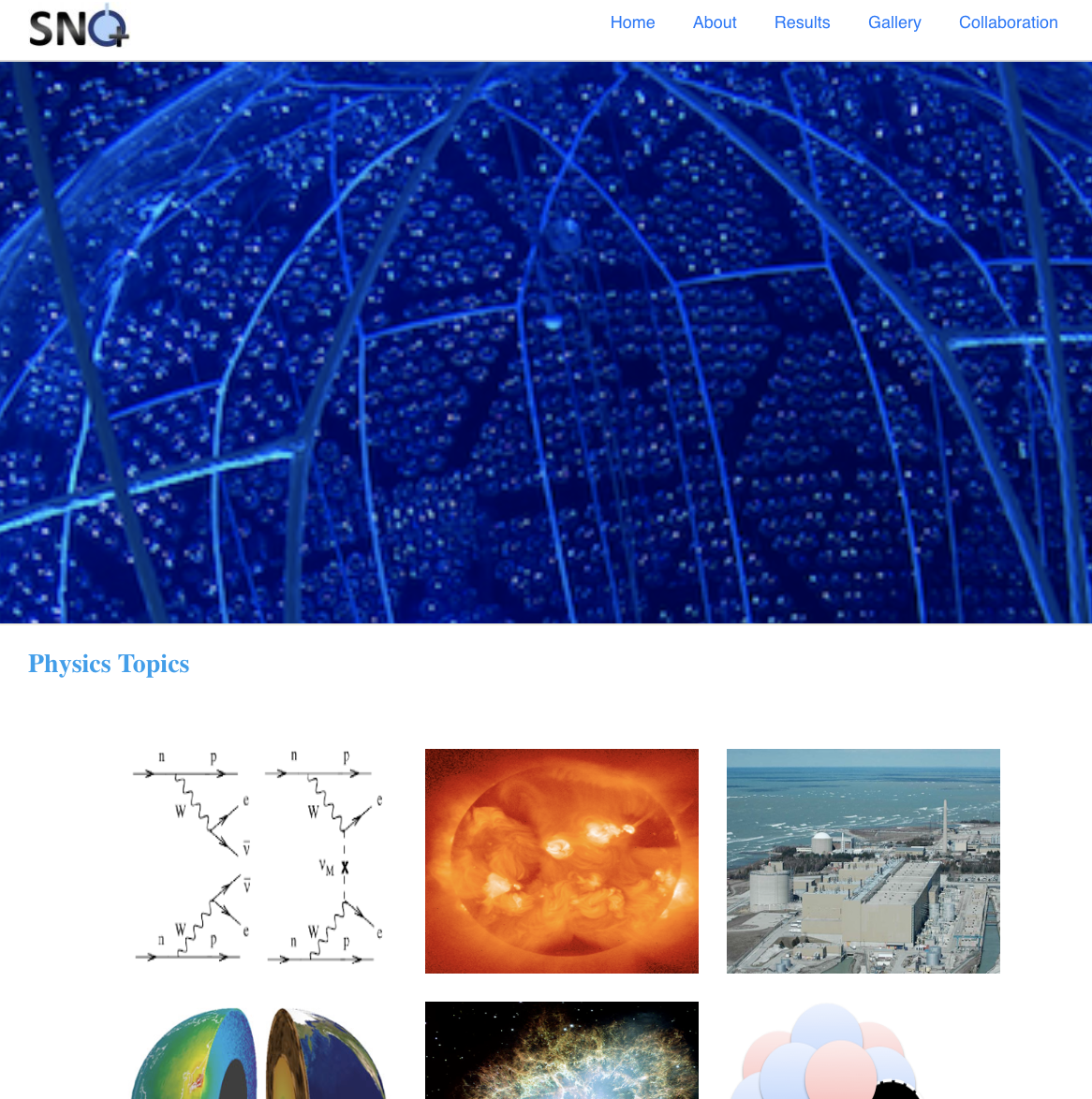 A website with a complete new look and updated with the recent publications can be accessed here. 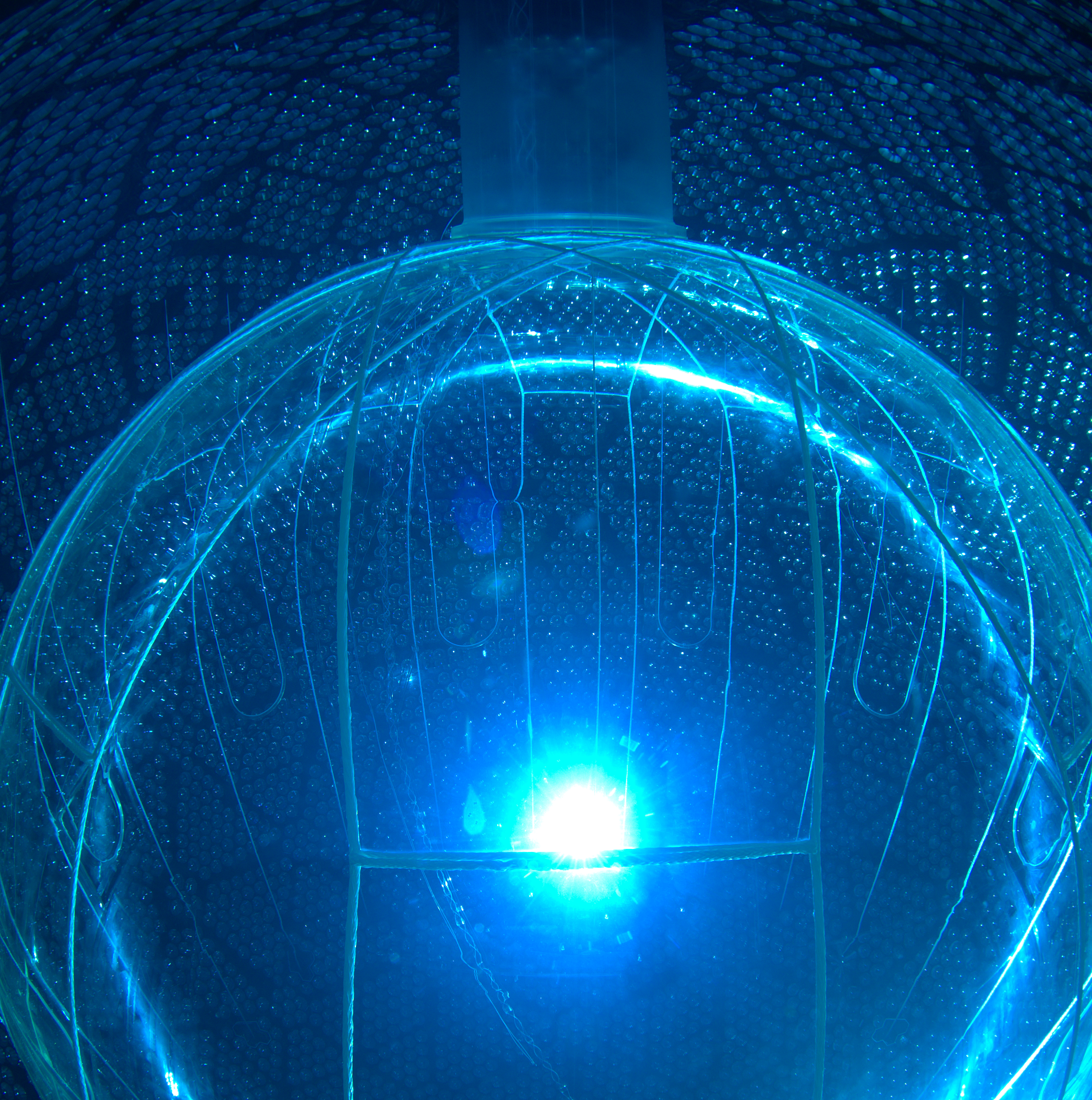 SNO+ is full with water and officially starts its water phase. During this phase we will look for nucleon decay as well as measuring the external backgrounds coming from the water surrounding the detector, the acrylic vessel and the PMTs. 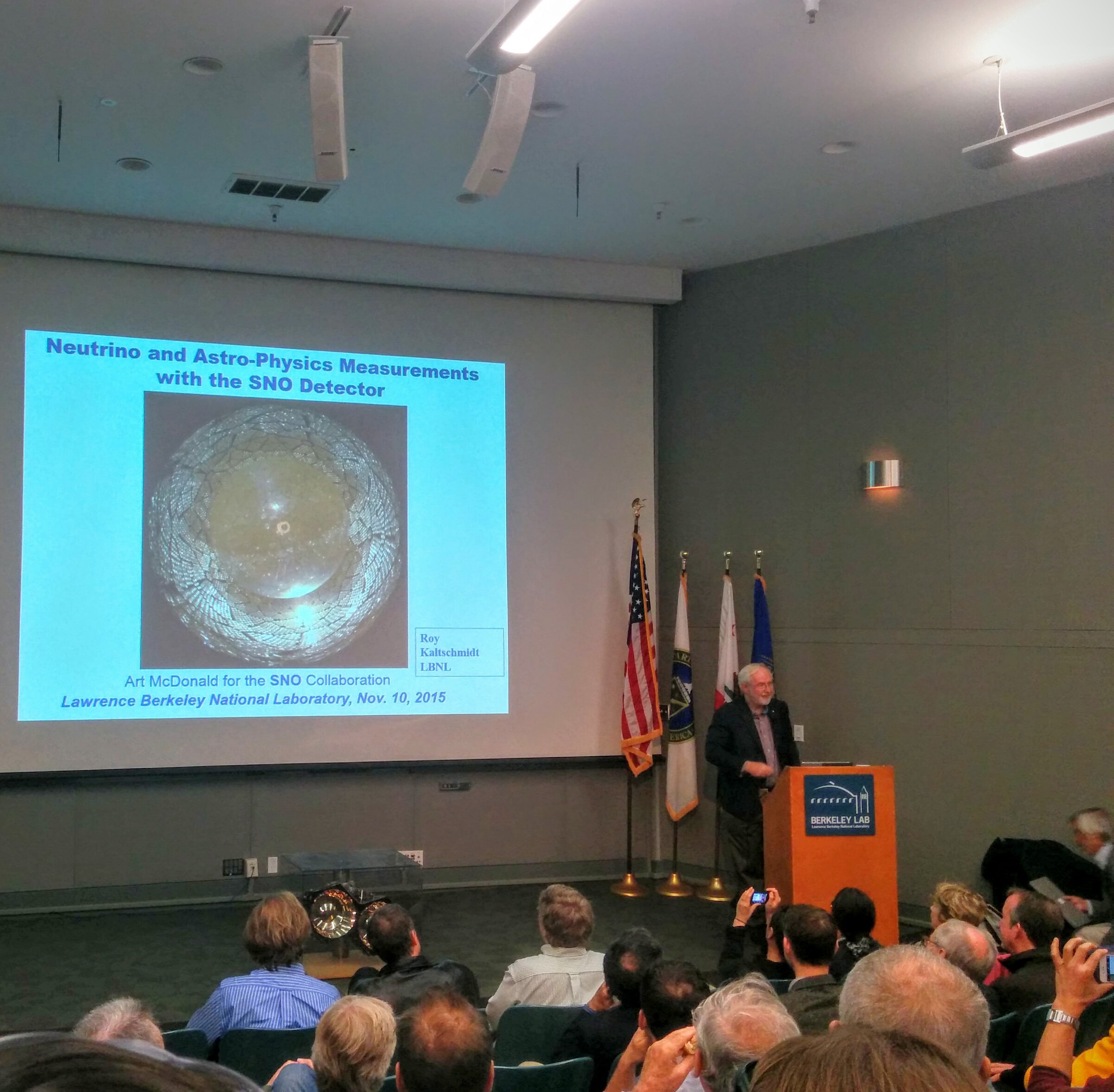 Arthur B. McDonald has given today an overview about the SNO experiment, telling how after years of developement since the first original idea in 1984, the succesful experiment led to the discovery of the solar neutrino oscillation, solving the outstanding solar neutrino puzzle. Arthur described the detector construction, explained neutrino oscillations, covered most of the SNO measurements and thanks the SNO group at UC Berkeley and Berkeley LAB for their contribution. 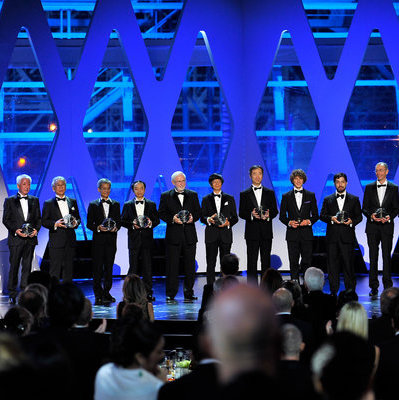 Along with Daya Bay, K2K, T2K, KamLand and SuperKamiokande, the SNO experiment gets the breakthrough prize that is explicitely given to each of the more than 1300 collaborators of the 6 experiments. These prizes, hosted by Silicon Valley enterpreneurs like Mark Zuckerberg, try to put science and scientifics at the level of Hollywood actors by substancial prizes ($3M) and Oscar-like ceremonies. More information HERE. 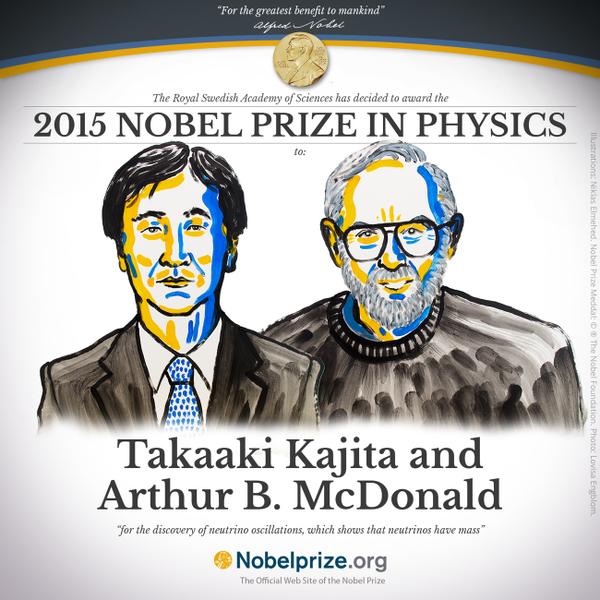 Arthur B. McDonald, director of SNOLAB and SNO+ collaborator, awarded with the 2015 Nobel Prize in Physics for the discovery of neutrino oscillation at the SNO detector, showing neutrinos are massive particles. The prize is shared with Takaaki Kajita for the demonstration of the neutrino oscillations in the atmospheric sector with the SuperKamiokande experiment. 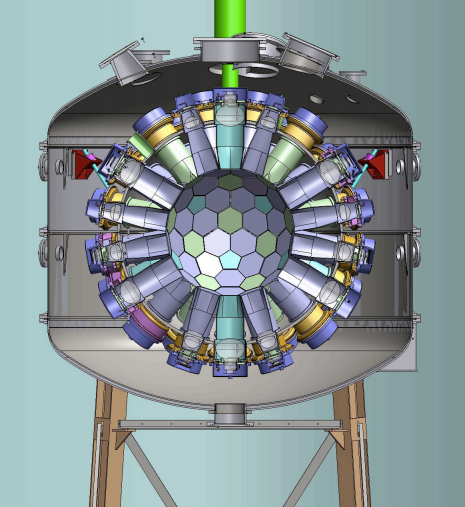 MiniCLEAN detector starts cooling down! After successfully passing the Helium leak check, the MiniCLEAN group started to cool down the vessel towards the boiling point at 87K.